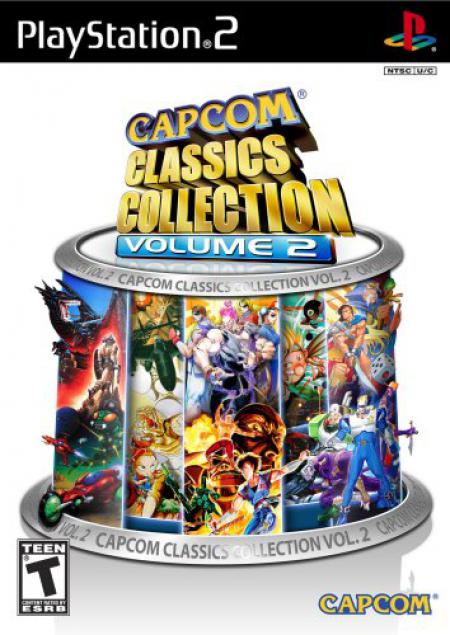 You can unlock cheats and training videos, and view the original game art along with the history of the games.