Free Shipping for all orders over $35! Order Now and Receive it by Wednesday, September 30 Order online and Pick up In Store to get a 5% Discount on all Games and Accessories 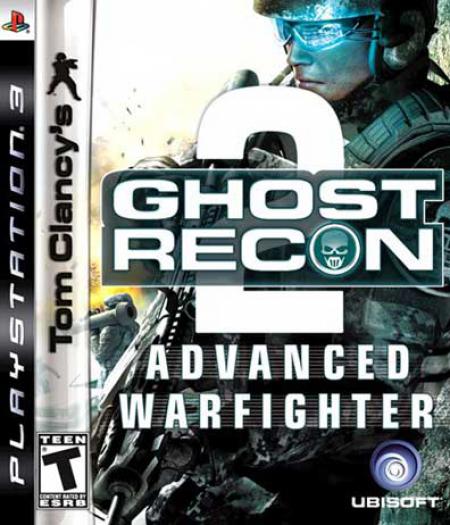 Tom Clancy's Ghost Recon Advanced Warfighter 2 builds off of the events in the first game and places gamers in control of the U.S. military's elite fighting unit, the Ghosts. In the year 2014, the rising conflict between Mexican loyalists and insurgent rebel forces has thrown Mexico into full-scale civil war. Under the command of Captain Scott Mitchell, the Ghosts are called upon to face an imminent threat to the United States. The fate of two countries now lies in the hands of the Ghosts as they fend off an attack on U.S. soil. Equipped with the most cutting-edge weaponry and technology, the Ghosts must battle on both sides of the border to neutralize the escalating rebel threat. Groundbreaking Visual Experience: The war zone in Tom Clancy's Ghost Recon Advanced Warfighter comes to life as you navigate through trash-st