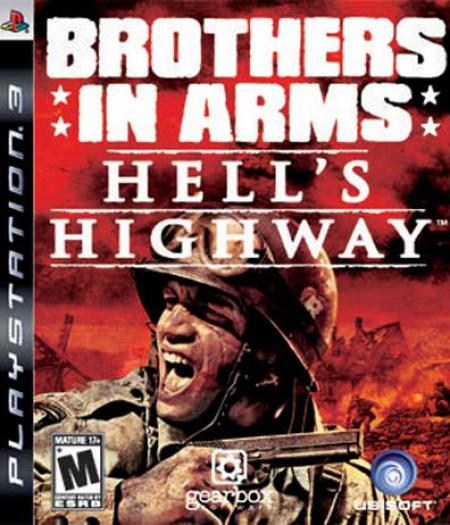 In Hell's Highway, players will once again control Sergeant Matt Baker as he leads his platoon through the operation of Market Garden. Having been promoted and assigned to a recon unit, Baker, Sergeant Hartsock and the rest of the squad are sent into Market Garden via glider. However, Baker now has three squads to command in battle instead of a fire and an assault team. Depending on the objective, you may have a machine gun crew, a bazooka team, a mortar squad or a radio man that you can additionally use to wreak havoc on an enemy's location.