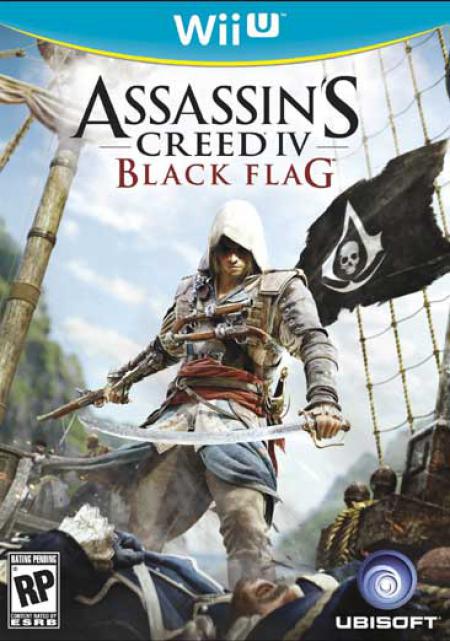 Barbie and Her Sisters: Puppy Rescue
20.93

It is 1715. Pirates rule the Caribbean and have established a lawless pirate republic. Among these outlaws is a fearsome young captain named Edward Kenway. His exploits earn the respect of pirate legends like Blackbeard, but draw him into an ancient war that may destroy everything the pirates have built. A Brash Rebel Assassin Become Edward Kenway, a charismatic yet brutal pirate captain trained by the Assassins. Edward can effortlessly switch between all new weaponry including four flintlock pistols and dual cutlass swords. Explore an Open World Filled With Opportunity Discover the most diverse Assassin's Creed(R) world ever created. Explore 50 unique locations where you can live the life of a pirate, including: Loot underwater shipwrecks. Assassinate Templars in blossoming cities. Hunt for rare animals in untamed jungles. S