NHL 15 for Xbox One | Gamers Paradise 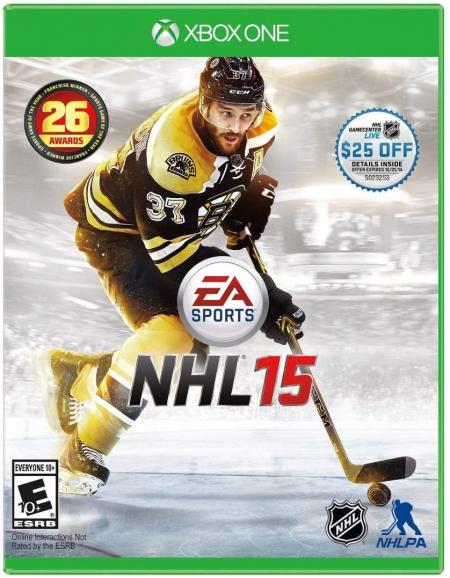 Built to harness the power of the next generation console - NHL 15 brings hockey to life the sights, sounds and feel of real NHL action like never before. Every player is affected by real-world physics leading to multiplayer collisions and pileups through 12 Player NHL Collision Physics. NHL 15 welcomes Mike 'Doc' Emrick, Eddie Olczyk and analyst Ray Ferraro providing insight through revolutionary real life visuals all presented in an authentic NBC Sports Broadcast Package. This is the next generation of Hockey. NBC Sports Broadcast Package - Witness the sights and sounds of authentic arenas across the National Hockey League, as 9,000 individual crowd models - the most ever in a sports videogame - hang on every play called by an all-new three man commentary team. In addition, a new partnership with NBC Sports brings a world class broadcast package to the game. Superstar Skill Stick - Now all the