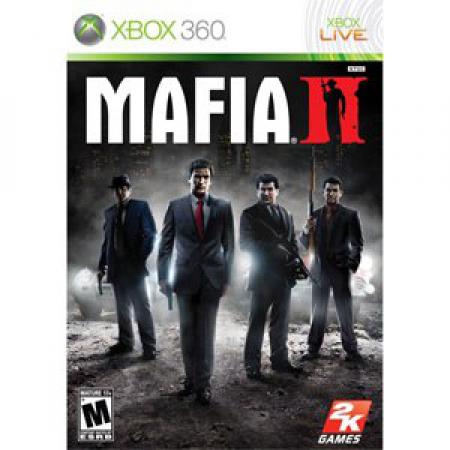 From the developers of the award-winning Mafia comes Mafia II, a beautifully crafted look into the dark and unforgiving world of the Mob. Expanding upon the original hit that captivated more than 2 million gamers around the world, 2K Czech takes players deeper into the Mafia with a mature and compelling narrative that will immerse players like never before. Powered by the all-new Illusion(TM) engine, built specifically for Mafia II, players will experience the true evolution of the Mob game that defined a genre. Gunfights, hand-to-hand combat and vehicular exploration feature new depth and dimension that allow players to experience the world of Mafia II in a way that will keep them coming back for more.