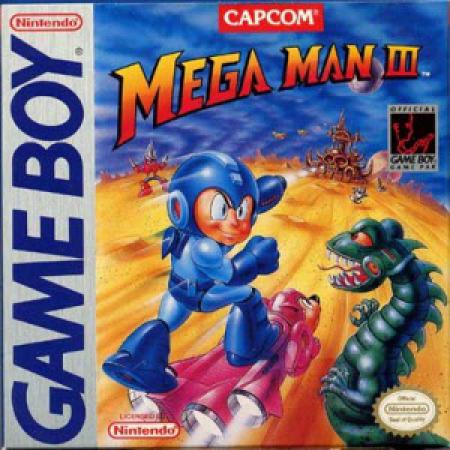 Battle at the Center of the Earth!

That sinister scientist Dr. Wily is at it again! Now, he and his renegade robots have purloined an off-shore oil rig and are drilling through the Earth's crust. It's up to Mega Man to shut down their scheme before Wily can harness the molten power of the Earth's core to fuel his latest metallic monstrosity!

Join Rush, Flip-Top and Mega Man as they battle wave after wave of mechanical maniacs as they search through Wily's fiendish fortress. Battle Snake Man, Spark Man, and six other robot masters as you near Wily's lair. Sneak inside and summon the power of the Mega Buster as you face the awesome power of Wily's ultimate creation!