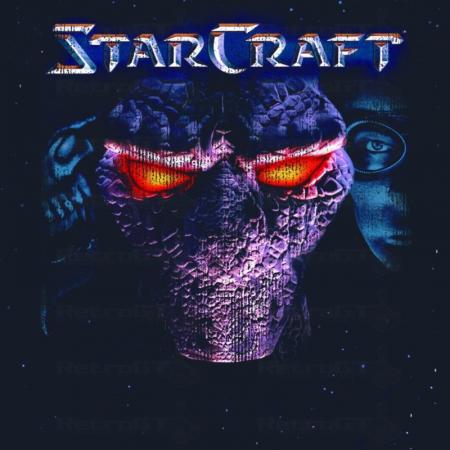 Leisure Suit Larry in the Land of Lounge Lizards RELOADED
367419.93

The Book of Unwritten Tales: The Critter Chronicles
12.99

In the distant future, a small group of human exiles have been doomed to fight for survival on the edge of the galaxy. Through military strength, espionage, and deceit, a unified Terran government has maintained an uneasy peace. But a previously unknown species, the Zerg, has started overrunning their colonies. Furthermore, a second alien species, the enigmatic Protoss, became intent on stopping the Zerg. The Protoss solution, however, is to extinguish all life on Zerg-infested planets, including many surviving resident Terrans. At the same time, rebel factions within the Terran government are gaining popular support during the Zerg crisis. The time for war has come!