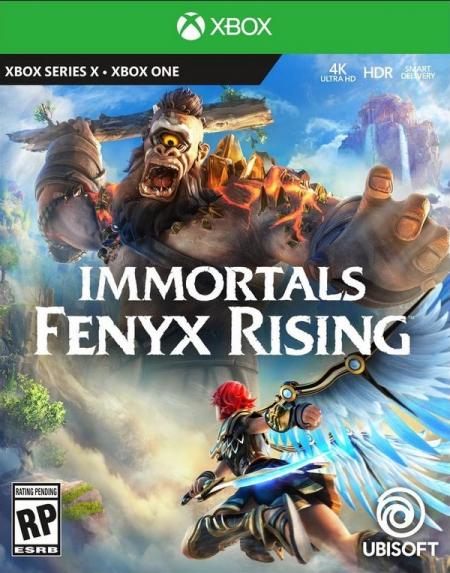 Prince of Persia: The Sands of Time Remake
39.93

From the creators of Assassin's Creed(R) Odyssey comes a storybook adventure set on an island full of mythical monsters. Save the Greek gods by taking on tricky challenges, dangerous dungeons, and heroic trials.

SAVE THE GODS - The gods have fallen victim to the most deadly creature in Greek mythology, Typhon. Embark on an epic journey to help restore their powers.

WIELD THE POWER OF GODS - The gods of Olympus have given you special powers. Use them to fight and explore on the ground and in the air.

CONFRONT MYTHOLOGICAL BEASTS - Put your combat skills to the test as you face off against mythical beasts like Gorgons, Hydras, and Cyclops.

LIVE IN A PAINTED WORLD - Discover a beautiful and artistic open world full of surprises in this heroic journey.