Free Shipping for all orders over $35! Order Now and Receive it by Wednesday, September 29 Order online and Pick up In Store to get a 5% Discount on all Games and Accessories 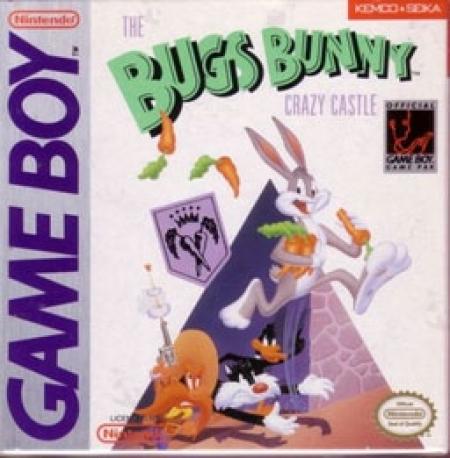 Straight from the hit Disney computer-animated movie, A BUG'S LIFE comes to the Game Boy Color. Play as the young ant Flik as he races through nine levels of varied action in his quest to save his ant colony from the cruel Hopper and his gang of grasshoppers. Hopper is bent on stealing all of the ants' food and destroying the colony. Fortunately, Flik is creative and has a few plans to help his friends. On the flip side, he's also very accident-prone, so not all of his plans work out. Play through the levels collecting parts to assemble his inventions while avoiding enemies and natural obstacles. Grasshoppers aren't the only bugs out to stop Flik, as he will also encounter bees, worms, wasps, and others. His only defenses against these nasty bugs are his throwing arm and a limited supply of berries. Never fear though, because scattered throughout the levels are more berries of the throwing variety and the health-giving variety. Just when things look their darkest, Flik can count on his insect friends to make the save!!! You've tried real-life; now try living A BUG'S LIFE.