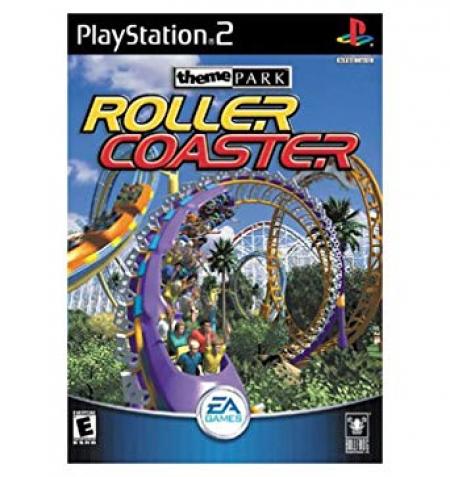 Burnout 3: Takedown is a racing game which encourages aggressive driving and lets you use your vehicle to smash your way to the finish line by taking out your rivals and causing massive multi-car pileups. The more cars you take out, damage you inflict, the more events and cars you can unlock. Burnout 3 also has a "crash" mode which puts your vehicle at a variety of traffic junctions jam-packed with moving vehicles and pickups to see just how much monetary damage you can inflict.

Crash Mode: In addition to this gameplay element introduced in Burnout 2, Pick-ups have been added. They are scattered throughout the intersections. Some pick-ups will halve, double or quadruple your score, cause massive explosions to cause even more damage, or increase your damage with monetary bonuses.

Sophisticated crash technology allows for high-speed crashes with extreme detail. Use your vehicle as a weapon and takedown rivals, using the new Aftertouch feature to control your vehicle after the moment of impact.

7 Online Modes allow you to race online with up to 6 players. Battle through oncoming traffic in Crash Mode, Single Race, Road Rage, and more.

Over 40 Tracks spanning 3 continents. Take on opponents across a broad range of environments, and experience dozens of traffic-filled crash junctions.