Atelier Lulua: The Scion Of Arland 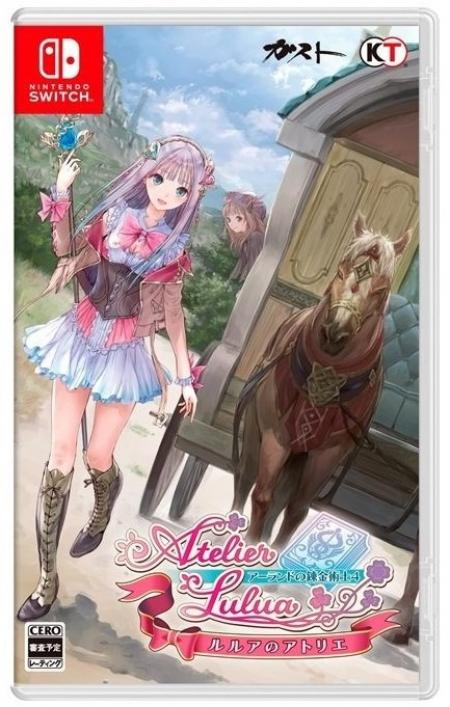 Atelier Rorona marked the beginning of the Arland series. And now, following the events of Atelier Totori and Atelier Meruru, comes an all new story. The latest title is set in a world proceeding the story of Atelier Meruru. The title depicts how characters and locations have changed over time. Set in a world both nostalgic and new, the curtain lifts on another adventure for the alchemist. - While maintaining a system that fans of the Arland series will be familiar with at its core, this title also continues to evolve the system - In addition, the title extracts the essence of the system, which has continued to be cultivated, all the way up from the series' roots to its latest numbered title - A unique melding of such elements makes possible an entirely new gaming experience