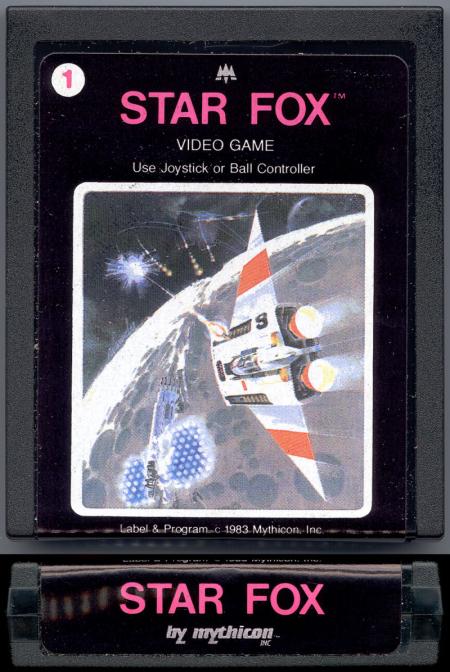 Star Fox: PATROL COMMUNIQUE 4024/8: Friendly robot freighter downed on planetoid Beta-7 in your quadrant. CARGO: Valuable trimetalisium energy crystals. Enemy star cruiser with fighter drones enroute to confiscate these highly valuable blue energy crystals. MISSION: Recover as many crystals as possible. Destroy all enemy fighter drones you encounter. Intelligence reports that enemy is combat testing new models of these drones and will periodically replace them during melee. MISSION STATUS: Critical. Expect extreme danger when penetrating orange atmosphere of Beta-7 planetoid. The energy crystals have ionized the gases to such an extent that your horizontal drives will be useless: you may not be able to move left or right at low altitudes. No further communication authorized. Good Hunting.