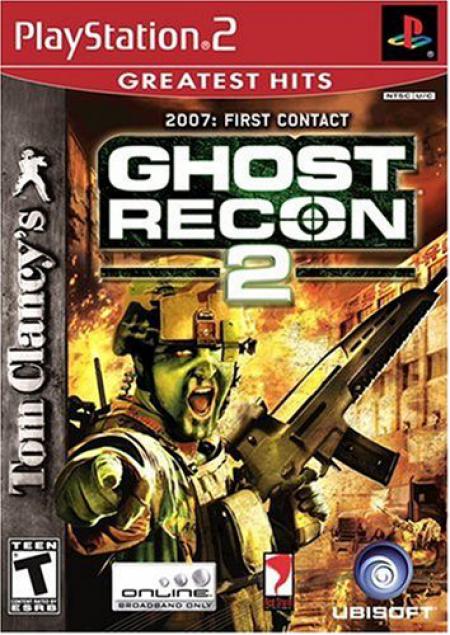 Brothers in Arms: Earned in Blood
7.09

Eastern Europe 2008. War has broken out on the borders of Russia and the fate of the world hangs in the balance. That is when the call goes out for the Ghosts an elite handful of specially trained Green Berets armed with the latest technology and trained to use the deadliest weapons. Their mission: Spearhead the way for a NATO peacekeeping force and keep the lid on the conflict before it mushrooms...literally. Drop into the most realistic gameplay ever water soaks through uniforms tanks shake the ground and tracers scream overhead. Feel the ear-splitting eruptions of authentic combat sound effects. Execute covert warfare in the free-fire zones of real-world locations. Show no fear in the face of vicious firefights nail-biting recon missions and daring rescues behind enemy lines. Take command of your Special Forces team with pinpoint accuracy all from a simple command interface. Engage the deadliest AI enemies yet angry merciless and meticulously designed to take out you and your team.