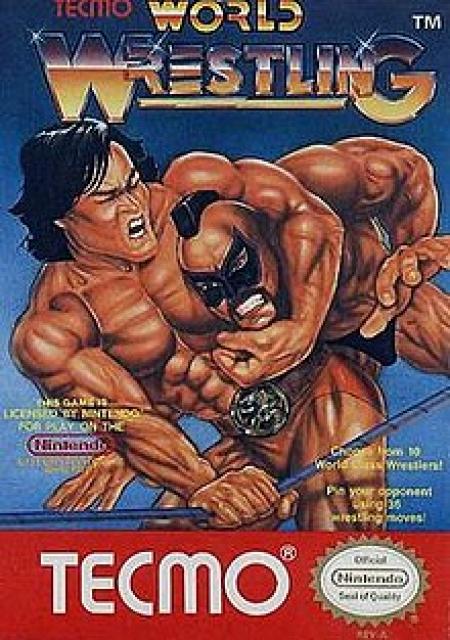 Dungeon Magic: Sword of the Elements
50.99

Originally released in 2015 on PlayStation 4 as Disgaea: Alliance of Vengeance, this new Nintendo Switch version includes everything in that version plus all the scenarios, characters, classes, and other DLC. Take the most over-the-top strategy RPG anywhere with this tale of revenge, and of rebellion. As a new and terrible Overlord named Void Dark seeks to enslave the countless Netherworlds, one young demon has stood to end his reign - Killia. In Disgaea 5 Complete, players lead Killia and his tenacious army of rebels on their dark and dangerous path to vengeance. Filled with more over-the-top action and hilarious writing than ever before, Disgaea 5 Complete will keep you playing for days on end.