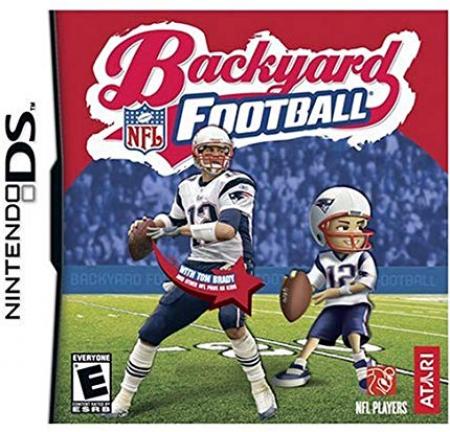 Arthur and the Invisibles
6.49

Back at the Barnyard: Slop Bucket Games
27.99

For the first time in the 23-year history of The Legend of Zelda series, Princess Zelda is leaving the villainous clutches of the underworld behind and joining the adventure with Link. In The Legend of Zelda: Spirit Tracks, the spirit of Zelda accompanies Link on his quest to save Hyrule. Directly impacting game play like never before, Zelda's spirit can take control of hulking suits of armor known as Phantoms, allowing the player to direct both Link and these new allies as they battle enemies, solve puzzles and uncover secrets. Zelda also rides alongside Link on his customizable train, offering wisdom that will help players find new areas, storylines and items. The team of Link and Zelda presents countless new storyline details for fans to enjoy, including a closer look at Princess Zelda herself, one of the most iconic video game characters of all-time.