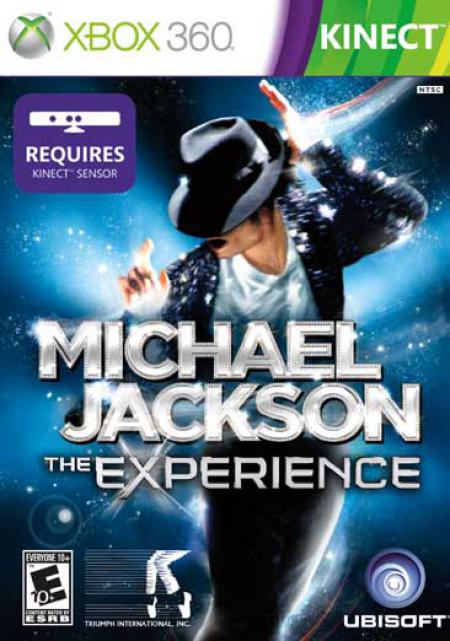 Get ready to rock your body to decades of iconic tracks by the King of Pop! This unique interactive experience will have you hitting all the moves as if youve danced right into Michaels shoes! No artist in history has commanded the stage like Michael Jackson, the undisputed King of Pop. With over 800 million albums sold worldwide and 13 #1 singles in the U.S, there is no doubt that Michael Jacksons music influenced pop culture as we know it today. Both his music and his moves were often emulated, but no one could really hold their own with the King of Pop...until now. With Michael Jackson The Experience, anyone can dance like Michael to legendary hits such as Beat It and Billie Jean while mastering the moves he made famous in iconic environments inspired by his most popular music videos and stage performances. Party to his mu