Free Shipping for all orders over $35! Order Now and Receive it by Saturday, October 31 Order online and Pick up In Store to get a 5% Discount on all Games and Accessories 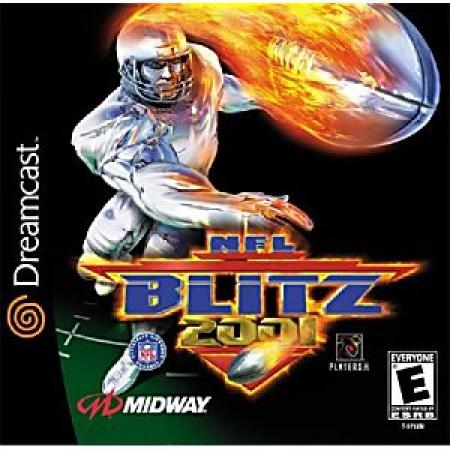 NFL Blitz 2001 features new plays, player attributes, and animations, as well as improved player models. There are three minigames in which to train your players: First and Goal Frenzy, Quarterback Training, and Goal Line Stand. The game screens and menu systems have been redesigned completely for this year. Games can be played in four new stadiums. The block schemes and CPU play selection have been improved. Players now can compete against each other, even while in season mode.