Free Shipping for all orders over $35! Order Now and Receive it by Wednesday, June 10 Order online and Pick up In Store to get a 5% Discount on all Games and Accessories 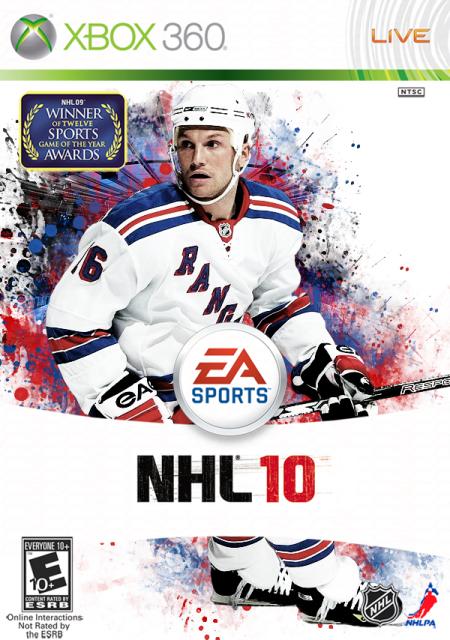 The 18th version of EA Sports popular NHL video game, NHL 10 is loaded with features sure to please both estIlished fans of the series and its community, as well as those coming to it for the first time. Just a few of these features include extreme team customization of equipment and uniforms, monthly chances to win the EA Sports Hockey League Cup via the Seasons Mode, multiplayer support both online and locally, four game styles (casual, default, normal and hardcore) and the new first-person fighting feature that lets players start a fight with the tap of a face button.