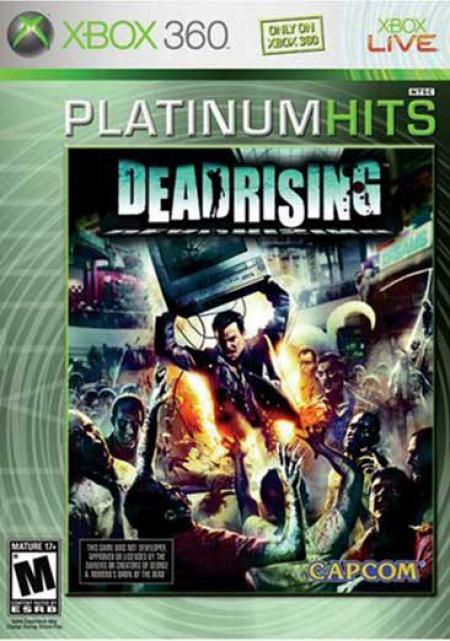 Dead Rising features an open level of freedom and offers a vast array of gameplay possibilities. As part of a real time system, time is dynamic in Dead Rising, marching on whether Frank is actively engaged or if he is stationary. Time also plays a role as zombies become more powerful when the sun goes down. Though they move slowly during the day, the zombies become stronger and faster at night, making it even more dangerous for players to survive. The unprecedented numbers of enemies come in never-ending waves and consist of a diverse population of former humans that have retained some memory of their previous lives, which is reflected in their behavior and appearance. The variety of different stores in the mall offers players an endless supply of resources including vehicles, makeshift weapons and more. Players will also encounter other survivors along the way and by helping them