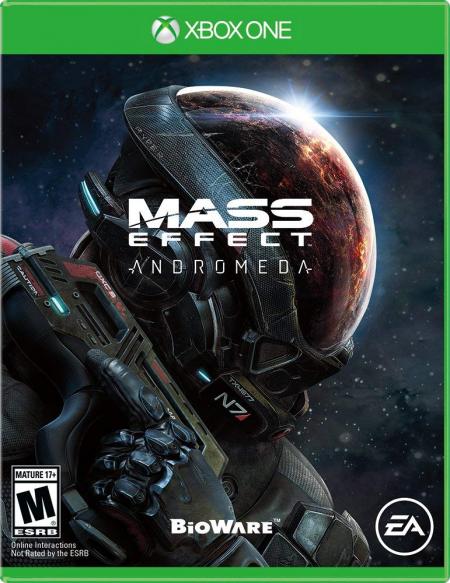 Among The Sleep Enhanced Edition
35.93

THE NEXT GENERATION OF MASS EFFECT POWERED BY FROSTBITE

Enter a new era of storytelling as the power of the critically-acclaimed Frostbite engine brings the visuals, action, emotion, and worlds of Mass Effect Andromeda to life like never before.

Embark on a mission beyond the borders of our known universe. Navigate the uncharted reaches of the Andromeda Galaxy to unravel its mysteries, discover vivid alien worlds, and lead the charge to find humanity a new home among the stars.

The future of our species rests on your shoulders. Customize yourself and your squad with a deep and flexible progression system. Master third-person shooter combat that combines advanced weaponry and special abilities. How far will you go to become humanity%u2019s hero?