NHL 18 for Xbox One | Gamers Paradise 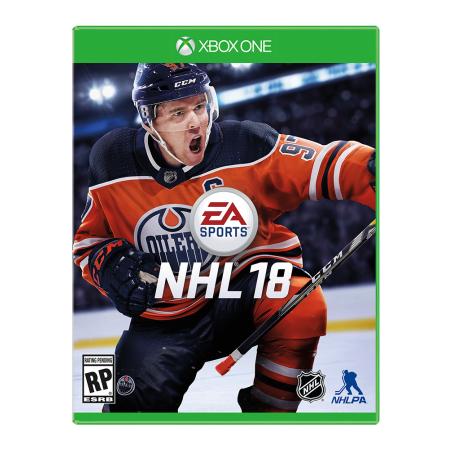 EA SPORTS NHL 18 delivers the speed, creativity and action of today's young NHL superstars with new Creative Attack controls and an all-new Defensive Skill Stick. Play the fast-paced, arcade-inspired 3-on-3 NHL THREES mode, or create your own custom 32nd NHL team with the new Expansion Draft. Do it all with the most co-op and competitive multiplayer options ever in an EA SPORTS NHL game.

THE ICE IS YOUR PLAYGROUND

EXPERIENCE EXPANSION IN THE NEW NHL

TEAM UP OR COMPETE ANYWAY YOU WANT