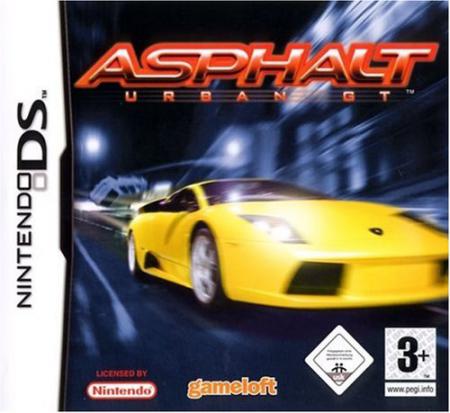 Avatar: The Last Airbender Into the Inferno
27.31

Race through modern city streets in licensed model automobiles in this high-tech racing game that can be played solo or against other competitors. Up to 4 players can race against each other in a selection of wireless multiplayer modes.

Speed through the metropolitan streets of New York City, Miami, Las Vegas, Paris and Tokyo. Or choose the palm lined streets on the island of Cuba, the airstrip at the Bagota Airport, the sandy terrain of Chernobyl in the Ukraine, or an unnamed USA Speedway.

Pick your car from numerous models: Aston Martin, Shelby Cobra Concept, Chevrolet Corvette, Ford GT, Hummer, Jaguar, Lotus Exige, several Lamborghinis and Volkswagen Beetle and more. Then choose how much to tweak it. Over 30 specs on your car can be fine-tuned for performance or just for looks.

Various screen views (aka "camera modes") are possible besides full screen mode. The split screen mode has the full-color race action at the top, while the bottom shows the track map, your progress and other stats.