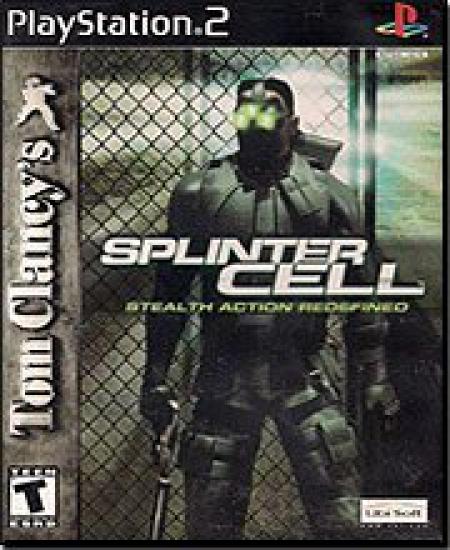 Go behind the headlines and enter the real world of modern espionage in Tom Clancy's Splinter Cell. Enter Tom Clancy's world of super-secret soldiers and operatives. You are Sam Fisher, a highly trained special operative from the National Security Agency's secret arm, the Third Echelon. Two CIA agents have disappeared from Azerbaijan. You then find out that a former state of the Soviet Union is planning an attack on the U.S. You must infiltrate the enemy personnel and stop this terrorist attack from happening. Then you must escape without a trace.