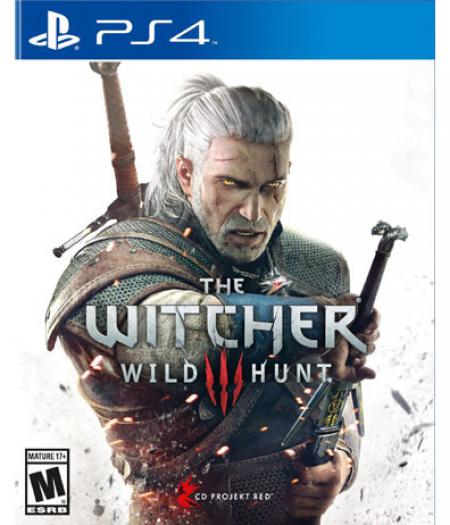 In The Witcher 3 an ancient evil stirs, awakening. An evil that sows terror and abducts the young. An evil whose name is spoken only in whispers: the Wild Hunt. Led by four wraith commanders, this ravenous band of phantoms is the ultimate predator and has been for centuries. Its quarry: humans. The witcher must bring all his abilities to bear in confronting this ancient force, these ghastly spectral riders who for ages have brought misery to the world. For this time the Hunt seeks just one person: the one individual Destiny itself entrusted to Geralt. The one soul Geralt considers kin. The grand finale to the legend of Geralt of Rivia. In the past he has raised and overthrown monarchs, battled legendary monsters and saved the lives of many. Now Geralt embarks on his most personal quest to save his loved ones and protect the world from an ancient