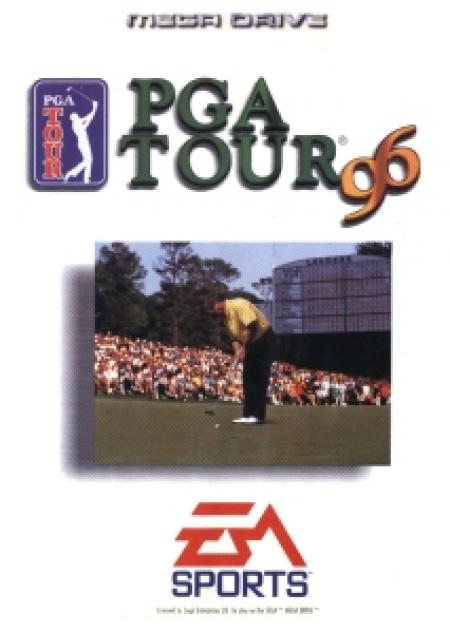 PGA Tour 96 was the last of the series released for Sega's 16-bit console, and technologically the most advanced one. Instead of offering several generic courses, the three available (Spyglass Hill, Sawgrass and River Highlands) are in 3D, with height differences visible (as well as the limited 3D abilities of the console allow).

The player can either chose to play as one of the 10 PGA Pros (whose swings were digitized), or go Pro - the game keeps track of statistics (longest drive, driving accuracy, best round, etc), a game (Tournament, Strokeplay, Skins, Match and Shootout), as well as a replay.