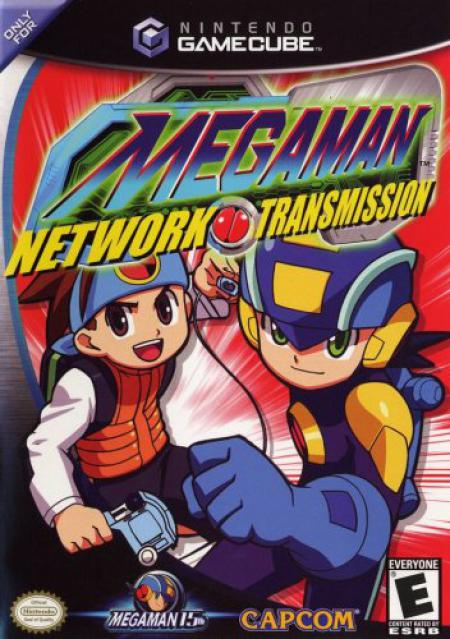 Mega Man and Battle Network pal Lan, are in trouble again. It's only been a month since the evil WWW terrorist's attempts to hijack an important military satellite was shut down. Now, cyberspace is about to be hit by an even more resilient virus, code-named "Zero". What is this new strain of virus that dares attack? Who is at the root of this new evil? It's up to you, Lan and Mega Man to terminate this seemingly unstoppable and decidedly relentless new enemy! Mega Man's first 3-D action/role-playing adventure for the Nintendo GameCube Collect battle chips, battle enemies, solve puzzles and uncover secret characters from the Mega Man universe