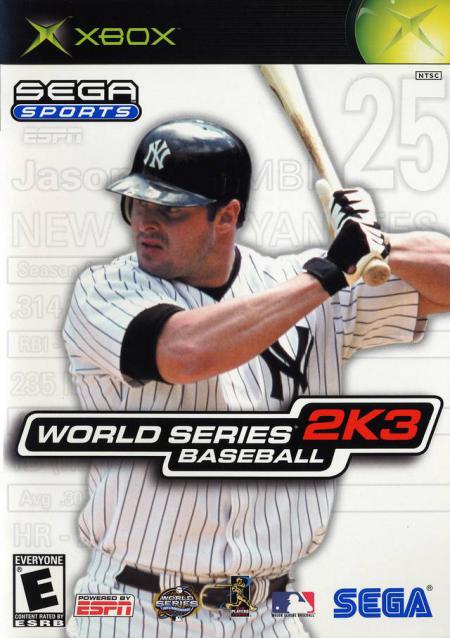 The "King of Diamonds" returns stronger than ever and poised to make a run at a Yankee-like dynasty. And, just like the Bronx Bombers, WSB 2K3 spent the offseason improving what was already THE baseball franchise by adding an all-new ESPN broadcast presentation, more classic uniforms for every team, player-specific batting stances and pitching styles for Hall of Fame players, and historic ballparks. WSB 2K3's unrivaled gameplay gives users what they asked for, including: a jump button for home run-robbing snatches and line drive-snaring grabs, user-controlled leadoffs, drag bunts, improved double play animations, power swings, and more. This year, WSB 2K3 is in a league of its own!