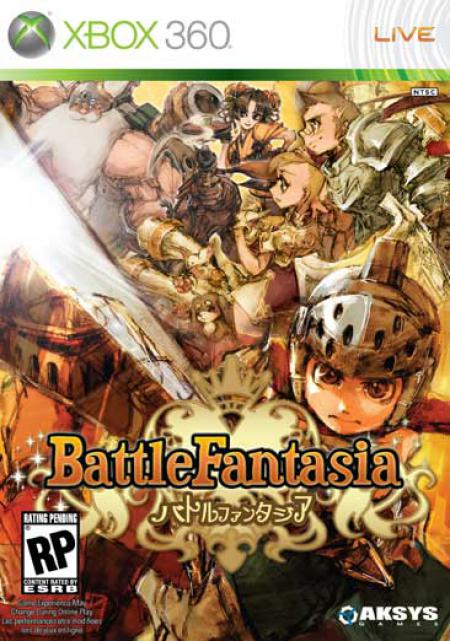 There was once a time when the world was engulfed in darkness. Mankind fought six battles to save their world, but lost every single one. All hope was lost for humanity and many turned to god with prayers. But one day the darkness was finally driven back by the swords of four heroes. Light returned to the world, and with it came peace and serenity. The world was then divided into two major countries: The Magic Kingdom and the Steam Empire. The people prospered like never before... Features Fast-paced, fluid and balanced fighting Innovative 2.5D graphics engine 12 playable characters with their own range of special moves 2-player head-to-head action and online multiplayer Artwork and character design by Emiko Iwasaki