Batman: Brave and the Bold for Nintendo Wii | Gamers Paradise

Batman: Brave and the Bold 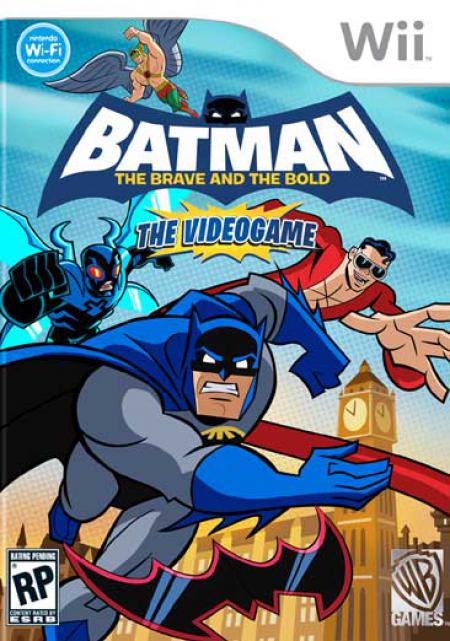 Feel the boldness of adventure and the bravery of justice as you become Batman and His superhero teammates in the videogame based on your favorite animated TV series, Batman: The Brave and the Bold. Tread through the exciting terrain of the DC Universe and test your might in this side-scrolling action thrill ride that will take you through crime-filled alleys, strange alien planets, abandoned underground cities, and mysterious island laboratories. Go behind the cowl of the Caped Crusader himself and team up with one of his many superhero friends to solve puzzles, fight dozens of foes, and discover new worlds as you battle to save the day and see if you truly have what it takes to be a superhero! Superheroes team up! Play alongside your friends as Batman or one of his powerful allies, including Green Lantern and Robin, or call in the super powere