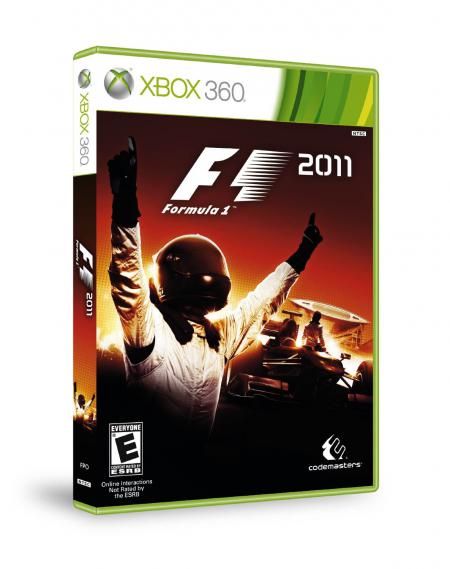 Jimmie Johnson: Anything with an Engine
27.93

F1 2011 is the sequel to the BAFTA winning FORMULA ONE videogame from Codemasters(R), the developer and publisher of award-winning racing games. Developed under Codemasters' exclusive worldwide agreement with Formula One - World Championship Limited, F1 2011 will come complete with all the official drivers, teams and circuits featuring in the 2011 FIA FORMULA ONE WORLD CHAMPIONSHIP. Go Compete! F1 2011 builds extensively on the multiplayer options from F1 2010. Split-screen racing is included for the first time in a high-definition FORMULA ONE title. Competitive online racing is extended with 16 players going head-to-head in GRAND PRIX with up to 8 AI drivers added to simulate the full grid of 24 drivers. An innovative new co-op Championship enables two players to lead their favourite FORMULA ONE team to Driver and Constructor glory across the course of a FORMULA ONE season. These enhancem