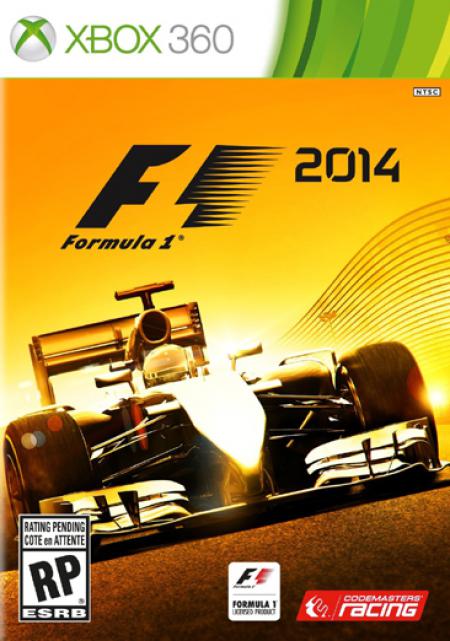 Jimmie Johnson: Anything with an Engine
27.93

The 2014 FORMULA ONE season has seen the most seismic rule changes in the sport's 60 year history, including new turbocharged power units and new aerodynamics, which combine to place more emphasis on racing skill and control in cars with more explosive power delivery but less downforce than previous seasons. All but two teams have changed their driver line-ups and new circuits have been added to the roster. Players will experience how 2014's radically different new cars feel to drive and how race strategy has changed as the season, cars, circuits and teams are authentically recreated. F1 2014 also delivers a range of new gameplay modes and enhancements to create the most accessible FORMULA 1 video game from Codemasters to date. A new driver evaluation system quickly identifies a gamer's ability and tunes game settings to an appropriate level, whilst regraded difficulty settings enable players