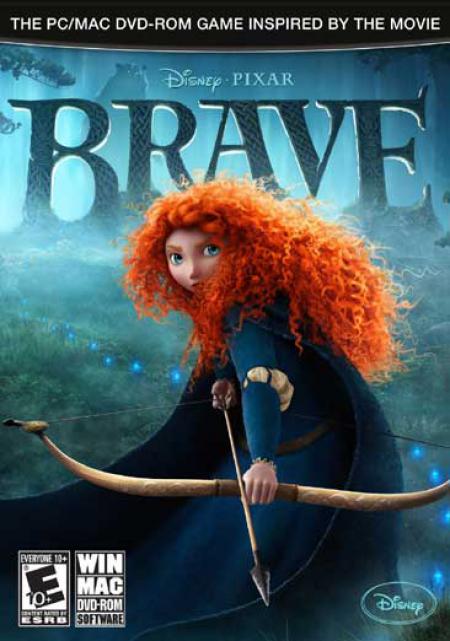 Leisure Suit Larry in the Land of Lounge Lizards RELOADED
367419.93

The Book of Unwritten Tales: The Critter Chronicles
5.89