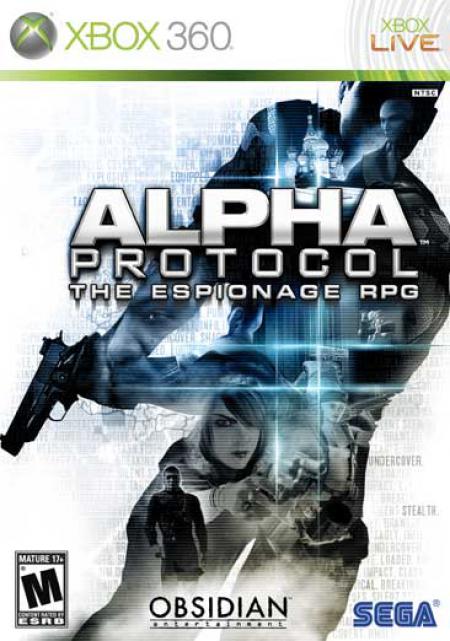 In the world of espionage, nothing is as it seems in Obsidian Entertainment's blockbuster RPG thriller, Alpha Protocol(TM). Players will assume the role of Michael Thorton, a highly skilled government operative trained to eliminate threats to national security. When a mission goes horribly wrong, Thorton is the only one with the information, skills, and contacts required to stop an impending international catastrophe. To do so, he will utilize the very government directive that the enemy sought to use to against him - Alpha Protocol. Featuring a vividly realistic modern-day setting, Alpha Protocol gives players complete control not only of Thorton's actions but his personality and attitude as well, all of which will determine the future of the world as we know it. Blending fast-paced modern combat, significant character advancement and innovative RPG features, Alpha Protocol