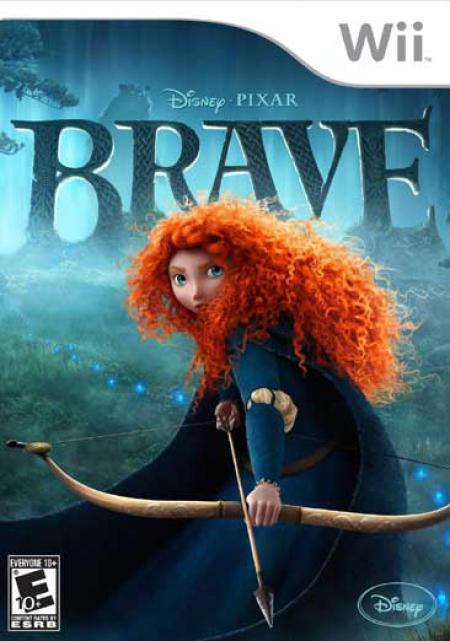 Barbie and Her Sisters: Puppy Rescue
37.93