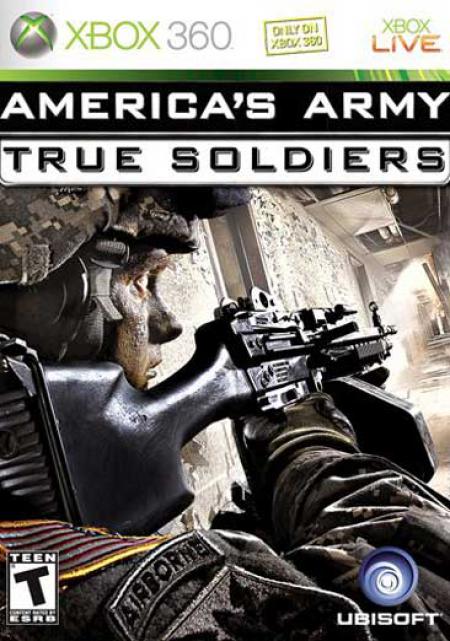 The America's Army: True Soldiers game accurately portrays the values that guide Soldiers in the U.S. Army, by specifically incorporating gameplay based on mission accomplishment, teamwork, leadership, rules of engagement and respect for life and property. Just like in real combat, honor and respect must be earned, and in the game, the Play-Lead-Recruit feature allows players to earn respect as they move up through the ranks and become true leaders. Teammates can award points to other team members who play honorably and jump in when the mission is on the line. America's Army: True Soldiers is going to be a huge multiplayer hit on Xbox LIVE and a unique feature is how the single-player experience integrates into the multiplayer aspect of the game. Single-player accomplishments and skills earned, in categories such as Valor, Marksmanship, Stealth and Conditioning, wil