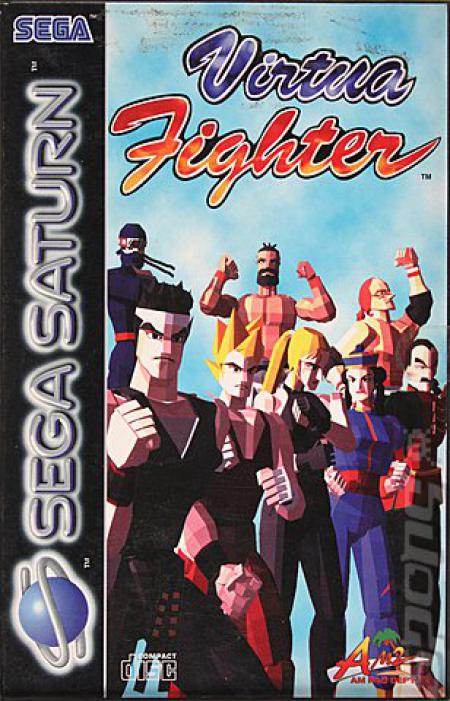 Virtua Fighter is considered one of the progenitors of one-on-one fighting games with fully 3D environments and characters. The fighters and arenas are rendered in flat-shaded polygons. Unlike many fighting games, Virtua Fighter focuses on gameplay based on actual fighting styles, rather than outrageous special moves and storylines. There are eight fighters to choose from in Virtua Fighter, and an equal number of fighting backdrops in which to compete. Each fighter has a distinctive fighting style, and their own set of signature moves.