Free Shipping for all orders over $35! Order Now and Receive it by Friday, July 10 Order online and Pick up In Store to get a 5% Discount on all Games and Accessories 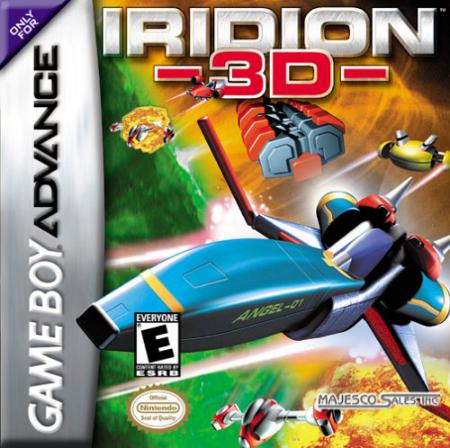 Arthur and the Invisibles: The Game
4.90

Do you have the instincts and endurance to fight off countless alien enemies? Let's hope so. You're the last hope against this terrifying invasion! A lush, 3D epic, IRIDION 3D is reminiscent of classic space shooters, but adds some truly advanced design elements into the mix. You're a star pilot, and your mission is to get through seven stages of the most detailed, intense space battles ever. Just when you think you're ready to move on to the next round, you'll have to face a boss character that's deadly enough to be a game in its own right.