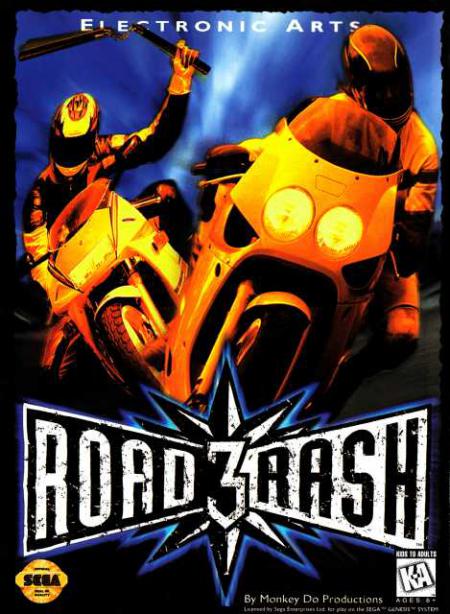 If you never played Road Rash 3 it was a racing game but unlike most racing games you raced your motorcycle and unlike the few motorcycle race games like Excitebike on the NES this was not a BMX style racing game. Road Rash was a lot like the NES Rad Racer but better graphics and on motorcycles; it even had the same initials as Rad Racer. What makes this game so much better then any racing game is not just that you race on motorcycles but what you get to do on those motorcycle.