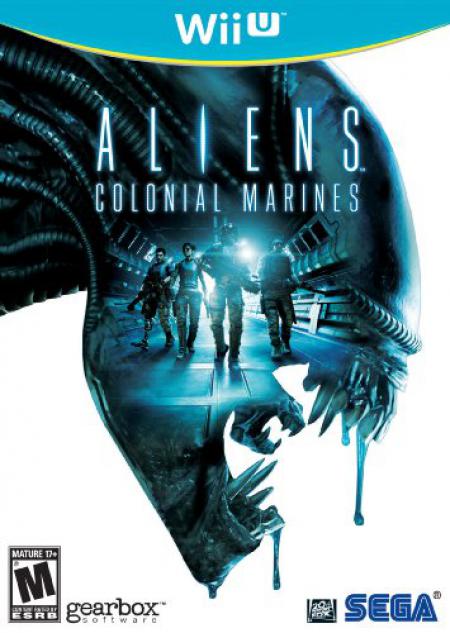 Aliens: Colonial Marines is a First-Person Shooter set in the Alien movie franchise universe in which the player takes on the role of a member of a squad of colonial marines sent to the planet LV-426. The game is designed as a true sequel to the 1986 movie, Aliens, done in video game format, and features iconic locations, weapons and alien varieties from Aliens and other movies in the series. Additional features include: four-player co-op functionality, a new alien type, and customizable weapons. A True Sequel to Aliens in Video Game Form You and your friends against the deadliest killers in the galaxy. Another glorious day in the corps. Buckle up, soldier. Welcome to Aliens: Colonial Marines. Created by Gearbox Software, the critically acclaimed and fan-favorite developers of Borderlands and Brothers In Arms, this first-person shooter is steeped in