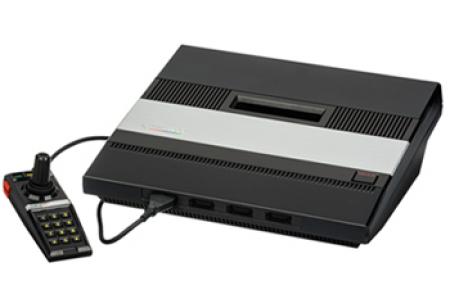 Atari 5200 SuperSystem, or simply the Atari 5200, is a video game console that was introduced in 1982 by Atari as a replacement for the famous Atari 2600. The 5200 was created to compete with the Mattel Intellivision, but wound up more directly competing with the ColecoVision shortly after its release. A number of design flaws had a serious impact on usability, and the system is generally considered a failure. The 5200 was heavily based on Atari's existing 400/800 computers and the internal hardware was almost identical. However, a number of issues (aside from the lack of a keyboard) meant that software was not directly compatible between the two systems.