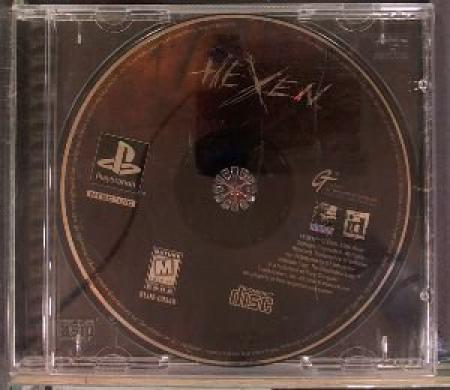 Since its PC inception, Hexen has gotten a bad rap: It's just not "as good" as its big brother, Doom. Its latest incarnation (this time on the Nintendo 64) proves that while in one way it doesn't deserve that rap, in another, it deserves it as much as ever. Yep, it's true, I have decidedly mixed feelings about this game.