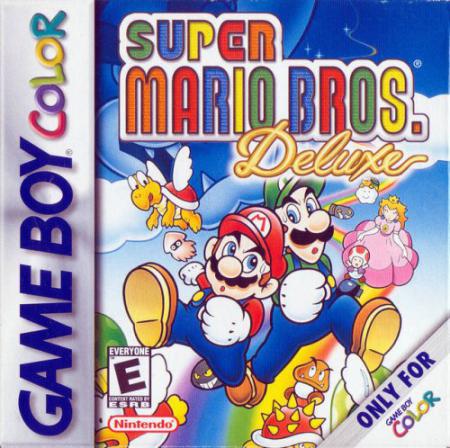 Snow White and the Seven Dwarfs
6.24

Tom and Jerry in Mouse Attacks
5.22

The Mushroom Kingdom has been invaded by the Koopa, a tribe of turtles who possess dark magic. Their king Bowser has transformed all its inhabitants into stones, bricks, and mushrooms; he has also captured Princess Toadstool. She is the only one who can break the evil spell. Imprisoned in a castle deep in Bowser's new found kingdom, Mario, a humble plumber, hears of the tragedy and sets out to free her. Run, jump, and throw fireballs to defeat the evil Bowser and his minions. The game features a remake of the original 1985 game, a challenge mode, and versus game option. Also included are records, an album, and a toy box. The Lost Levels is also included, but has to be unlocked first.