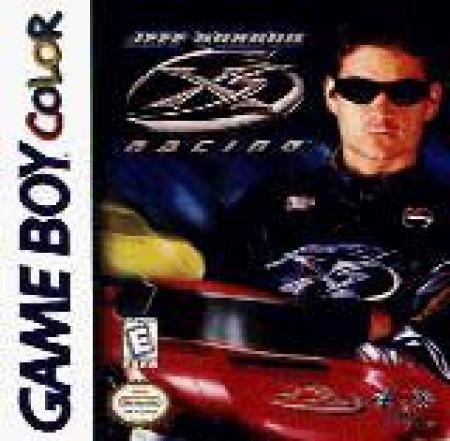 The Dukes of Hazzard Racing For Home
25.99

How does Jeff Gordon, the (then) 3-time NASCAR Winston (now Sprint) Cup Series champion see the future of racing? Players can find out for themselves in Jeff Gordon XS Racing, a downgraded version of the PC title of the same name, with a smaller selection of cars and tracks than the latter. First, the player chooses which mode to play, then selects one of five cars. The player can either test their car's skill in the Time Trial Mode or battle the other cars head-on in the Championship Mode. For each of the seven tracks, there's perilous terrain as well as jumps that, if not negotiated properly, can ruin a race for anyone. But if the player stays out of trouble for a while, the car will repair itself. Once a season is finished, Jeff Gordon will appear and challenge the player to race against his XS racer. A second player can join in the racing fun, using the Game Link Cable.