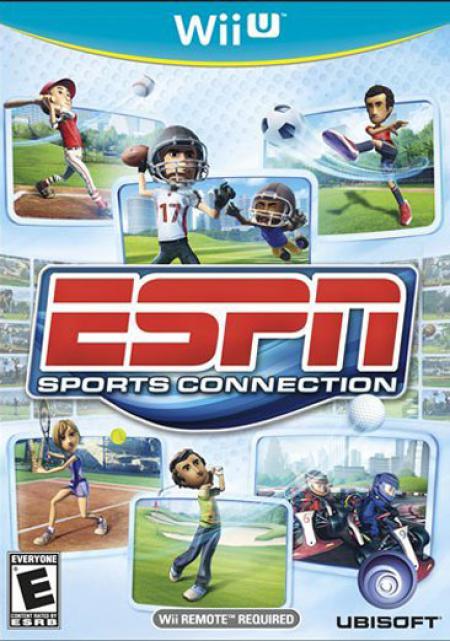 Sports Connection is a fun new way to connect with family and friends and play the most popular sports from a new perspective. Sports Connection is being developed specifically for Nintendo's Wii U system to take full advantage of Nintendo's New Controller. Play solo, team up in co-op to experience new gameplay possibilities or compete in multiplayer! Play six of the most popular sports: soccer, football, baseball, tennis, golf, and karting. Touch controls - Use the New Controller to control a blitz in football to sack the quarterback or score a curled free kick in soccer! Play with Wii MotionPlus using real sports gestures - Swing with precision in golf or hit a home run in baseball. Play both on your TV and New Controller - Drive your kart to victory competing with up to five players (four split screens on your TV + the New Controller), or play solo