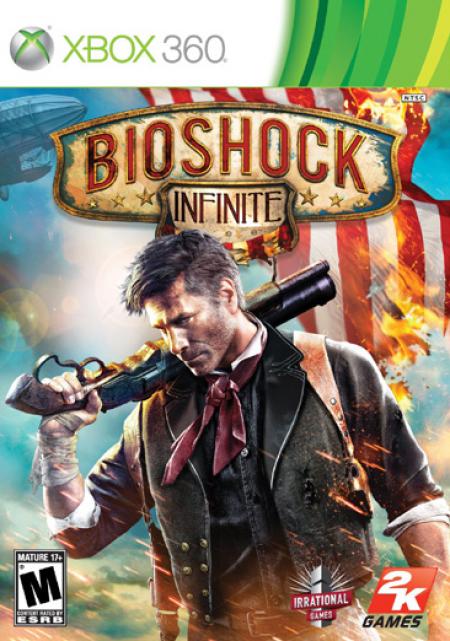 BioShock Infinite is a single player First-Person Shooter, and the third game in the critically and popularly acclaimed BioShock Series. The events of BioShock Infinite are set prior to those of earlier games in the series and unrelated. Yet although unrelated, the action in the game contains a familiar flavor and flare, with a combination of human and mechanized opposition, a variety of physical and personal biological weapons, and a distinctive storyline and setting. Additional features include, the brand-new hero Booker DeWitt, the aerial city of Columbia, the vigors/nostrums biological abilities system, and a variety of strategies to use against foes. A Brand-new BioShock Adventure Set in the Sky BioShock Infinite is a whole new BioShock adventure set in the new environment of Columbia, an immense city in the sky. Players assume the role of a down-on