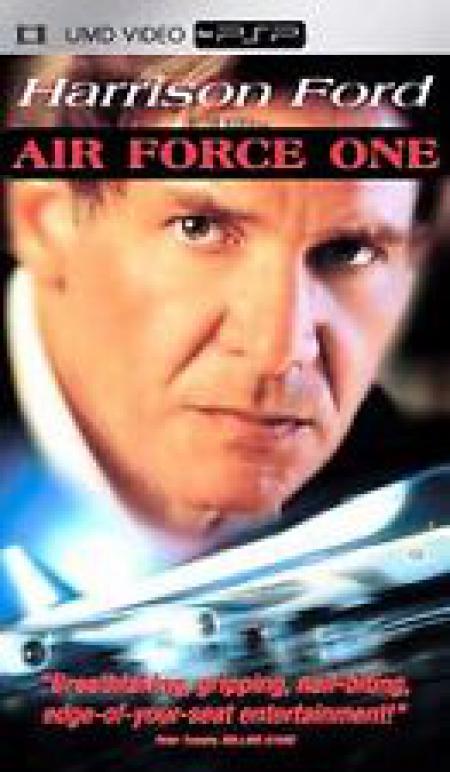 UMD Movie for PSP. The fate of the nation rests on the courage of one man. Harrison Ford and Gary Oldman star in two-time Oscarnominee Wolfgang Petersen's gripping thriller about an uncompromising U.S. President who has just told the world he will not negotiate with terrorists. When Russian neo-nationalists hijack Air Force One, the world's most secure and extraordinary aircraft, the President is faced with a nearly impossible decision to give in to terrorist demands or sacrifice not only the country's dignity,but the lives of his wife and daughter.