The Benchwarmers for PSP | Gamers Paradise 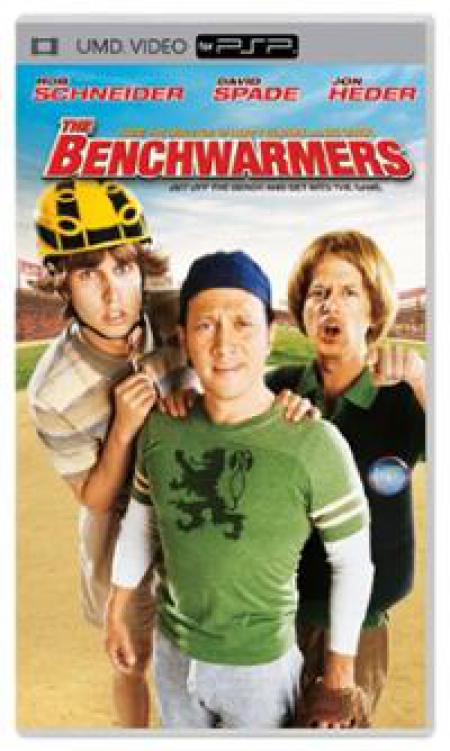 For anyone who's ever been picked on, put down or pushed around, your heroes are here! Rob Schneider, David Spade and Jon Heder (Napoleon Dynamite) star as three older guys who know what it's like to be bullied. After catching some nasty neighborhood kids picking on a friend's son, they strike back by forming a three-man baseball team to challenge the state's best youth teams. Now, cheered on by every nerd, geek and misfit in town, these underdogs are about to have a field day in this slapstick hit comedy from the director of Big Daddy and Happy Gilmore and producer Adam Sandler.