Call of Duty 2: Big Red One for Xbox | Gamers Paradise

Free Shipping for all orders over $35! Order Now and Receive it by Monday, February 03 Order online and Pick up In Store to get a 5% Discount on all Games and Accessories

Call of Duty 2: Big Red One 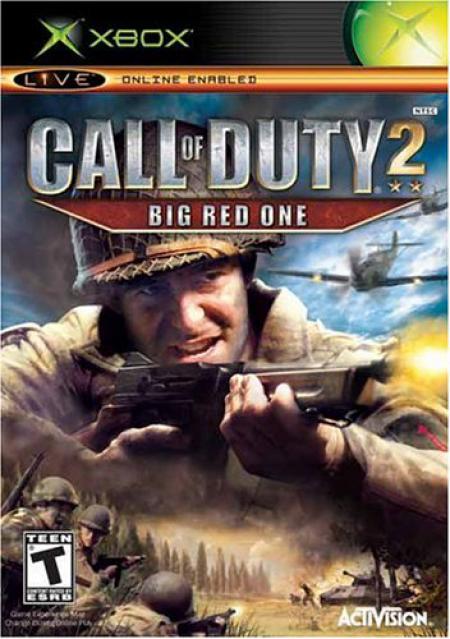 Brothers In Arms Earned In Blood
3.05

Brothers In Arms: Earned In Blood
7.09

Experience the adrenaline rush and harsh realities of war as never before, get to know your squadmates, and fight alongside them through an epic story during the most harrowing moments of WWII. As a part of America's most decorated and heroic fighting unit, the Big Red One, you'll work together with your squad to accomplish a variety of combat missions spanning North Africa, Italy and Nazi-occupied Western Europe.