Over the Hedge for Gameboy Advance | Gamers Paradise 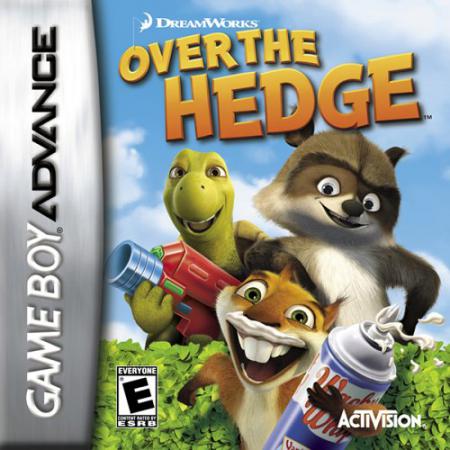 Arthur and the Invisibles: The Game
4.29

Over the Hedge challenges players to three zany animal tales inspired by the upcoming DreamWorks Animation feature film. Meet a group of woodland creatures on a mission to take back the neighborhood. When a housing development intrudes on their woodland habitat and an opossum is kidnapped by an evil exterminator, three wise-cracking rodents and one very neurotic reptile invade the 'burbs in a quest to rescue their friend. Battle the exterminator and his army of mind-controlled mammals, and save the forest (and your own hide) from the world's peskiest critter-man. Product Features - Over 30 Levels in Destructible Environments - They say the 'burbs are safe, but that's only if you're a human. The exterminator has tampered with nearly every backyard BBQ and countertop kitchen widget on the human side of the hedge. You'll need more than the right weapon